An online resource for journalists and editors to find more information on Epilog Laser and our expertise in US-manufacturing and laser technology.


Email Amy to be added to our press list so you can keep current on Epilog's new announcements. 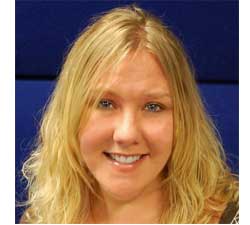 Find the latest Epilog news on our Facebook Page. Talk to our customers on our Facebook Fans page.