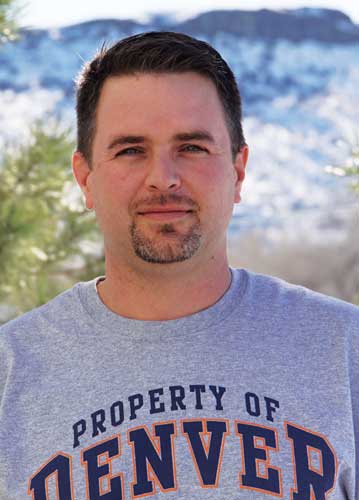 “Jon’s laser background and strong customer service skills make him a fantastic addition to our team. He’s hit the ground running and we could not be more excited to have him on board!”


Golden, Colo. (March 21, 2016) – Epilog Laser Canada, ULC., a wholly-owned subsidiary of Epilog Laser, is excited to announce the addition of Service Technician Jon Veeneman to the company’s support team. Jon brings with him a stellar reputation and strong background in laser technology.


“Jon’s laser background and strong customer service skills make him a fantastic addition to our team,” said Terry Fix, sales manager at Epilog Laser Canada, ULC. “He’s hit the ground running and we could not be more excited to have him on board.”


While Jon’s primary role will be service and support, he’ll also have a hand in other day-to-day operations including shipping/receiving and inventory control as the team in Mississauga grows and expands. Jon received a diploma from the Niagara College Photonics Technician program, in which he studied theories and completed labs in many different areas such as fiber optics, lasers, and manufacturing of photonic principles. During his time there, Jon also had the opportunity to work with solid state lasers, CO2 lasers, YAG lasers to name a few.


“I’m excited for this new adventure with Epilog and will work tirelessly to help strengthen and solidify the company’s presence here in Canada,” Jon said.  “I’m looking forward to contributing in every way possible to making our clients here in Ontario feel looked after and well taken care of.”